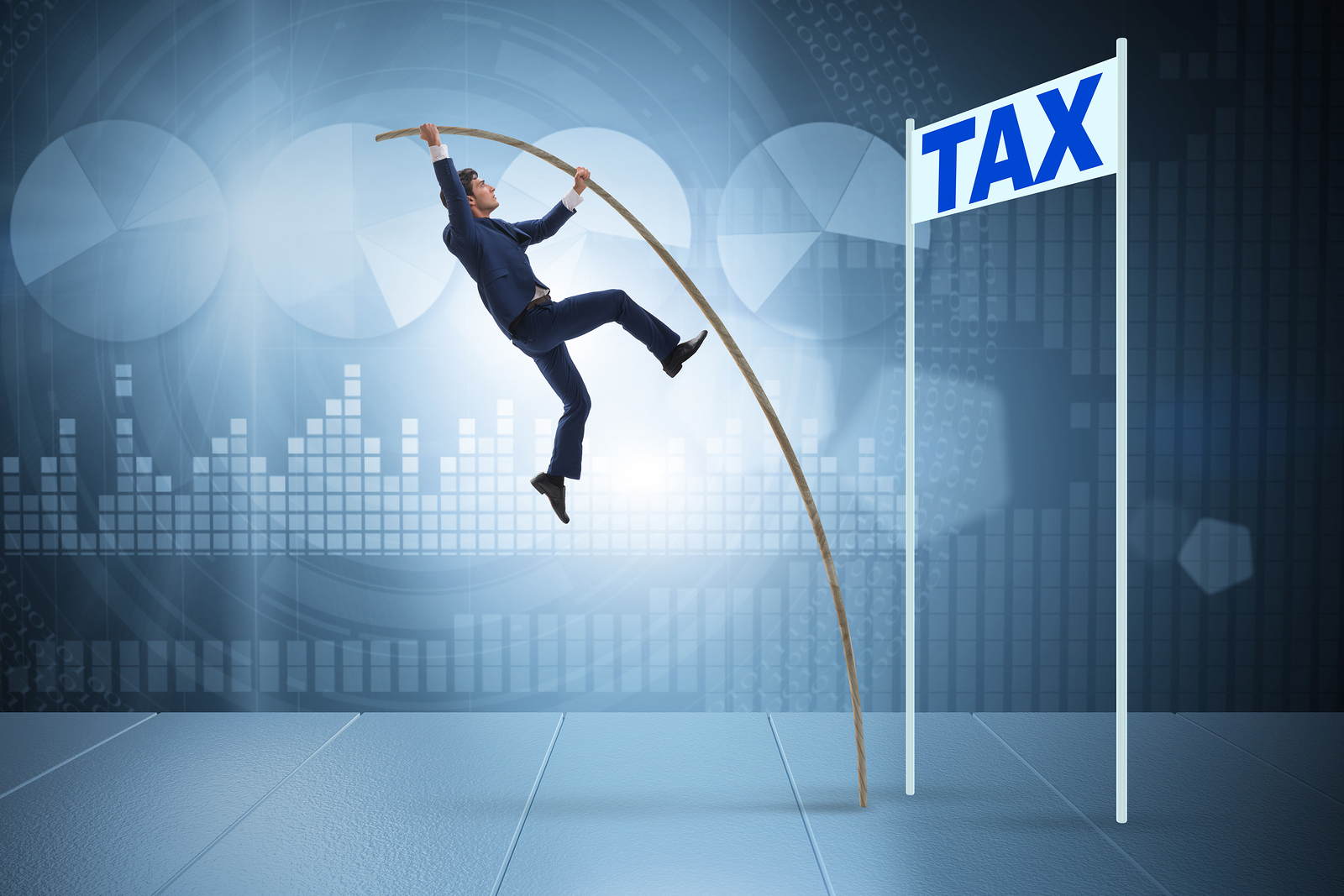 Accountants, lawyers and bankers will face new penalties if they do not report aggressive tax avoidance schemes.

New European Union law is targeting those who help companies or individuals move money to offshore tax havens. The laws will place more responsibility on accountants to inform the relevant parties in their own countries of these money transfers. These new requirements will come into effect from July 2020.

The rules were agreed by EU finance ministers and will affect the UK’s financial services industry despite Britain’s vote to leave the EU. This is because the rules will come into place six months before the predicted end of the transition period. The UK will also face pressure to stick with EU tax rules if they want a close trading relationship after Brexit.

Following the EU agreement on tax transparency accountants, bankers and lawyers will be obliged to report “potentially aggressive tax planning schemes with a cross-border element” to the authorities or risk a penalty.

They will need to report corporate or personal income transfers to low-tax or no-tax jurisdictions or certain places that are known to have weak controls on money laundering. National authorities will then be able to share information about these schemes through a central database.

On the EU’s tax blacklist, there are nine “non-cooperative jurisdictions” and there are 62 on the grey list. The Bahamas, US Virgin Islands, and St Kitts and Nevis were all added recently because they appear to have not responded to EU concerns on tax avoidance.

Antigua and Barbuda, Anguilla, Dominica and the British Virgin Islands have been added to the grey list.

Those countries on the blacklist could face restrictions on European development and investment funds. However, the EU has yet to agree on sanctions.

The EU says that penalties “should be proportionate and have dissuasive effect”. The UK government will be free to decide on whatever fines they think are appropriate.

European commission vice-president, Valdis Dombrovskis, said that the agreement would result in greater tax revenue for EU member states. He said: “The European Union will of course use its political influence to push for a similar agreement on an international level.”

Johan Langerock, Oxfam’s tax policy adviser, said: “The commission rightly named and shamed several EU member states last week for their aggressive tax policies – but now action must follow those words to stamp out tax avoidance in the EU. Governments should tackle tax havens within the EU with the same urgency they are pressuring other countries to adopt tax reforms.”

What to do if your client asks about tax avoidance schemes

If a client comes to you looking for advice or support on using offshore tax havens, it certainly puts you in a difficult position.

While some tax avoidance schemes are technically legal, it’s definitely a grey area and a line that can be easily crossed if you’re not careful.

Though you may want to keep the client, the last thing you want is to be mixed up in the middle of a tax avoidance investigation that ends with your firm having to pay out penalties.

Not only would an investigation or penalty be harmful to your business, the damage to your reputation could be irreversible. The public aren’t fond of tax avoidance schemes and the people who help to set them up.

While it’s entirely up to you what stance you want to take over tax avoidance schemes, it’s definitely worth speaking with your client about the downsides and the risks of engaging in such a scheme. If HMRC find the scheme to be fraudulent, the client will have to pay up everything they owe plus extra in penalties.

Overall, it’s not worth the risk of getting a penalty or having a black mark against yours and your clients’ names.