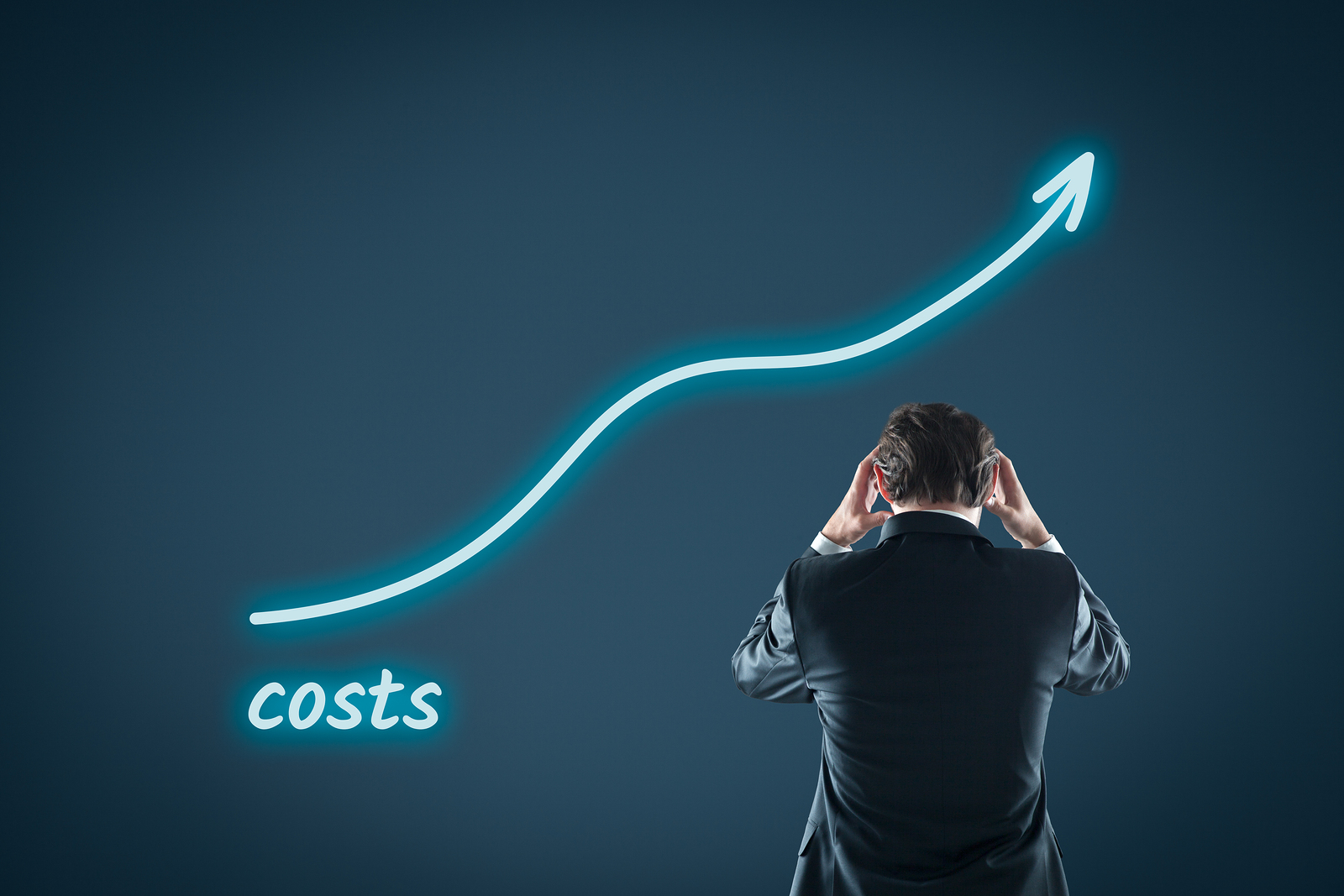 The current Government has made much of being ‘a Government for small business’ by making efforts to reduce red tape for SMEs. They’ve also shown willingness to tackle the issue of late payment more forcibly—even before the Carillion collapse.

But how much are their policies costing the average small business?

Quite a lot, a recent analysis suggests.

According to the latest Impact of Government Policy Index (IGPI), the UK small business community is collectively spending 15% more on a swathe of taxes, levies and employment obligations compared to 2011.

It shows the average VAT-registered UK small business collectively spending over £480,000 each year on these interventions, up from £420,000 six years ago.

The Index also reveals that Labour-intensive industries are hit particularly hard by government interventions, with smaller businesses in the construction sector suffering a 28% increase in policy-linked costs—13 percentage points higher than the IGPI reading for small UK firms as a whole.

Some of the major costs companies now face include:

On top of this, previous FSB research shows that on average, a small company loses £5,000 and three working weeks a year to tax administration and paperwork alone.

“This will be a flashpoint for a lot of businesses, one which could threaten the futures of many.”

He warned that small firms are set to see costs spiral as the result of government policies in the months ahead and with Brexit on the horizon, wants to see the Government doing more to help small businesses.

“Mitigating spiralling employment costs through further enhancement of the Employment Allowance and reforming outdated aspects of the tax regime, particularly business rates, would be a good place to start,” he added.

Failure to thrive in the international market

The Index was released just as it was announced that the UK had fallen from 4th to 9th in World Bank’s Ease of Doing Business index and to 34th in World Economic Forum’s Burden of Government Regulation rankings.

“The competition to attract entrepreneurs to the UK is more intense than ever,” warned Mike Cherry, who believes the cost of staff is a significant burden on UK small businesses as they begin to grow, hindering their progress.

“Government officials scratch their heads over why small UK firms don’t expand at the same pace and frequency of small businesses elsewhere.

“Clearly, the burden placed on business owners as they grow their workforces needs to be looked at.”

What do you think of government policy? Do you think it’s costing small businesses more than they gain? Let us know your thoughts below.