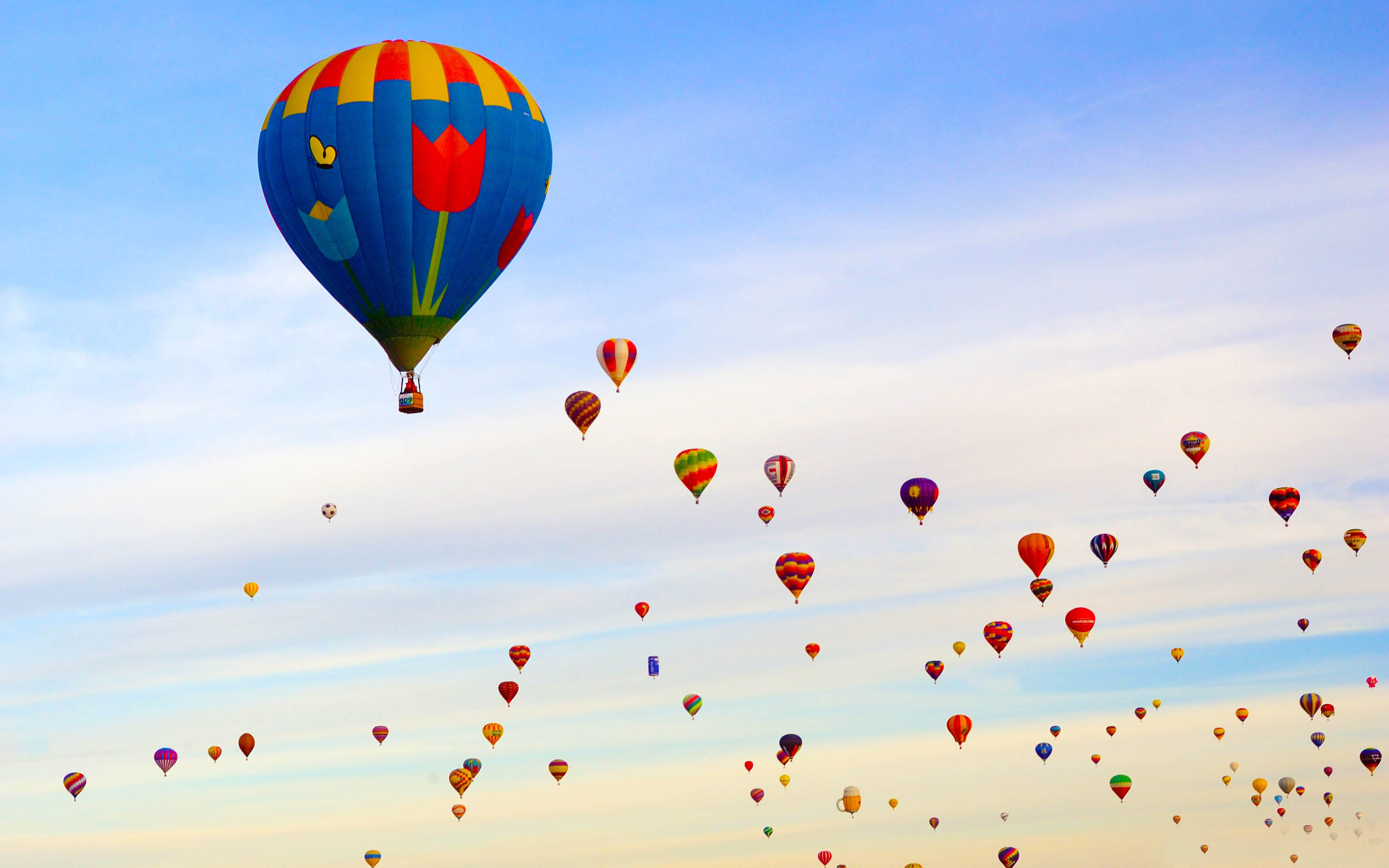 The government has talked a lot about small businesses in the last four years but has done very little to actually help them. Chief executive of Stockwood has said that there are 3 key areas that the government could have improved for small businesses. This includes easing the tax burden for businesses in the last 3 years of trading, introducing tighter regulation around payment terms, particularly for big firms paying small ones, and making it easier for small firms to take on employees.

“They have talked a lot but done very little”

He added “What people really care when they are trying to grow a business is when they will get paid, how much tax they will have to pay and how difficult it will be to take on employees. If the government really believes that 95% of the economy is driven by small businesses, then they should be focusing on getting them through the first three years and giving more of them a chance to flourish.”

“There was a lot of talk early on by the government about easing the burden on small businesses but in reality business owners have found themselves in exactly the same situation.”