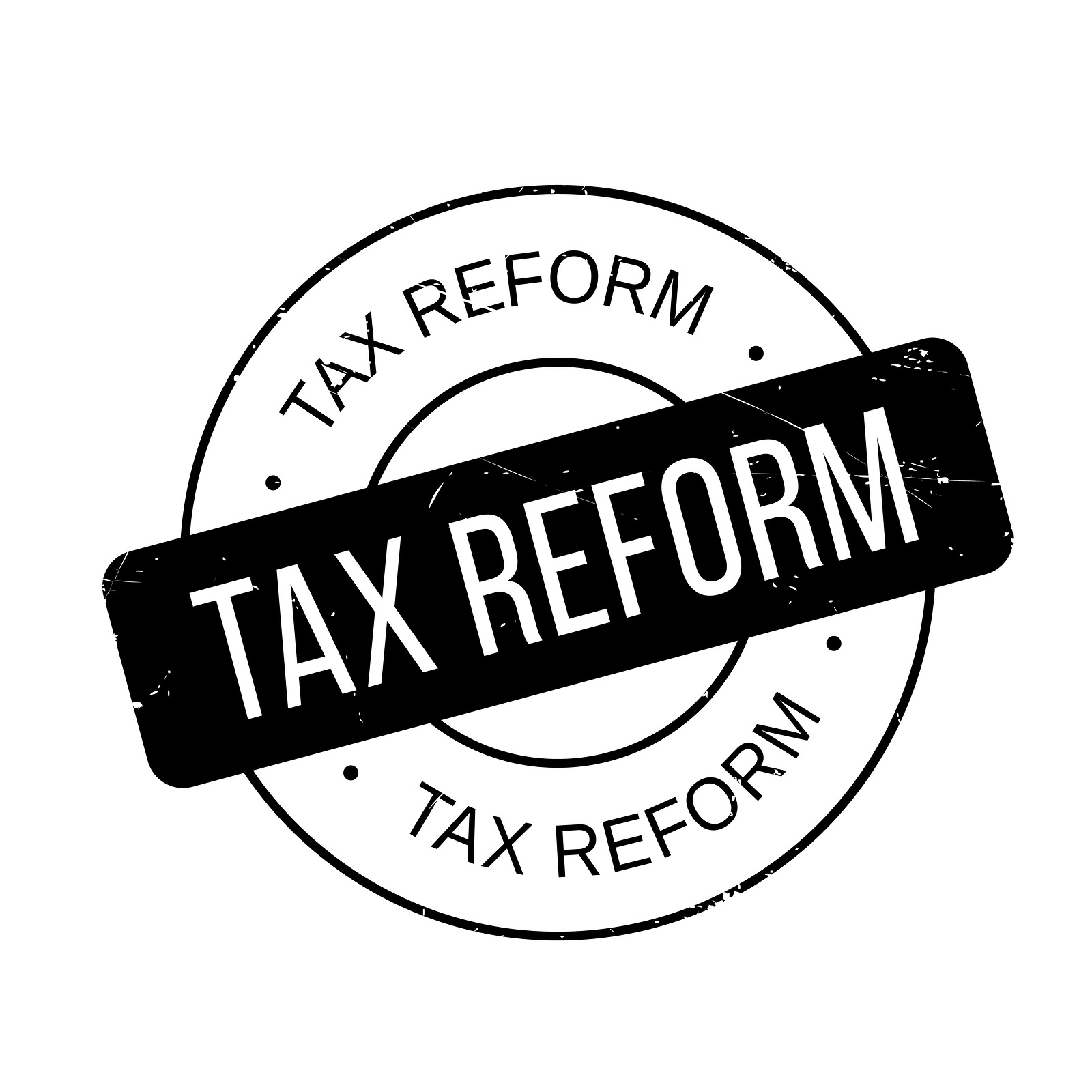 Accountants at Bishop Fleming have called on the government to clarify their position on their plans to scrap National Insurance contributions for the self-employed.

There is worry that £145 a year the self-employed are expected to save through scrapping Class 2 NI will be cancelled out by a tax rise through Class 4. This would mean that although some people would be better off, others could essentially be getting a tax rise of up to 2%.

At the moment, only Class 2 contributes to your state benefits entitlement. Class 4 on the other hand is simply a tax.

The government wants to get rid of Class 2 NI as part of its plan to bring NI in line with income tax. However, as this is the only way the self-employed are buying state benefit entitlements, there needs to be a reform to Class 4 contributions so that they don’t miss out.

Bishop Fleming has accused the government of not being transparent over the planned reforms. They say that the Chancellor is very likely to increase the Class 4 contributions to match the Class 1 that employees and directors pay at 12%. This means that although the self-employed won’t have to pay Class 2, they may not see any saving as promised if Class 4 goes up at the same time.

Andrew Browne, Bishop Fleming partner said:  “The chancellor looks likely to use the OTS reports to justify this large tax rise. Whereas there is currently a tax lock on increases to National Insurance Contributions before 2020, this only applies to Class 1 paid by employees. Class 4 were left out of the lock, so allowing Philip Hammond to increase Class 4 in line with what employees pay.

“The Chancellor will seek to justify the rise on the grounds of simplification – as National Insurance Contributions and tax rates will then be the same – yet this will not actually simplify anything; it just increases the tax take,” he added.

The government may look to justify the increase by saying that the self-employed can have access to the same state benefits as employees. However, they already do with Class 2 so this will not be an added benefit to justify a possible tax rise.

Browne also feels that this is something self-employed people have not actually asked for and the changes are therefore not in the best interest of those they’re going to affect.

“The majority of self-employed have made clear in past surveys they did not want to buy these extra benefits, so they will be sold something they don’t actually want. What they do want is the £145 a year saving they were promised.”

What do you think of the planned reforms? Can the government justify a possible increase of Class 4 or should NI stay the same? Let us know what you think in the comments.