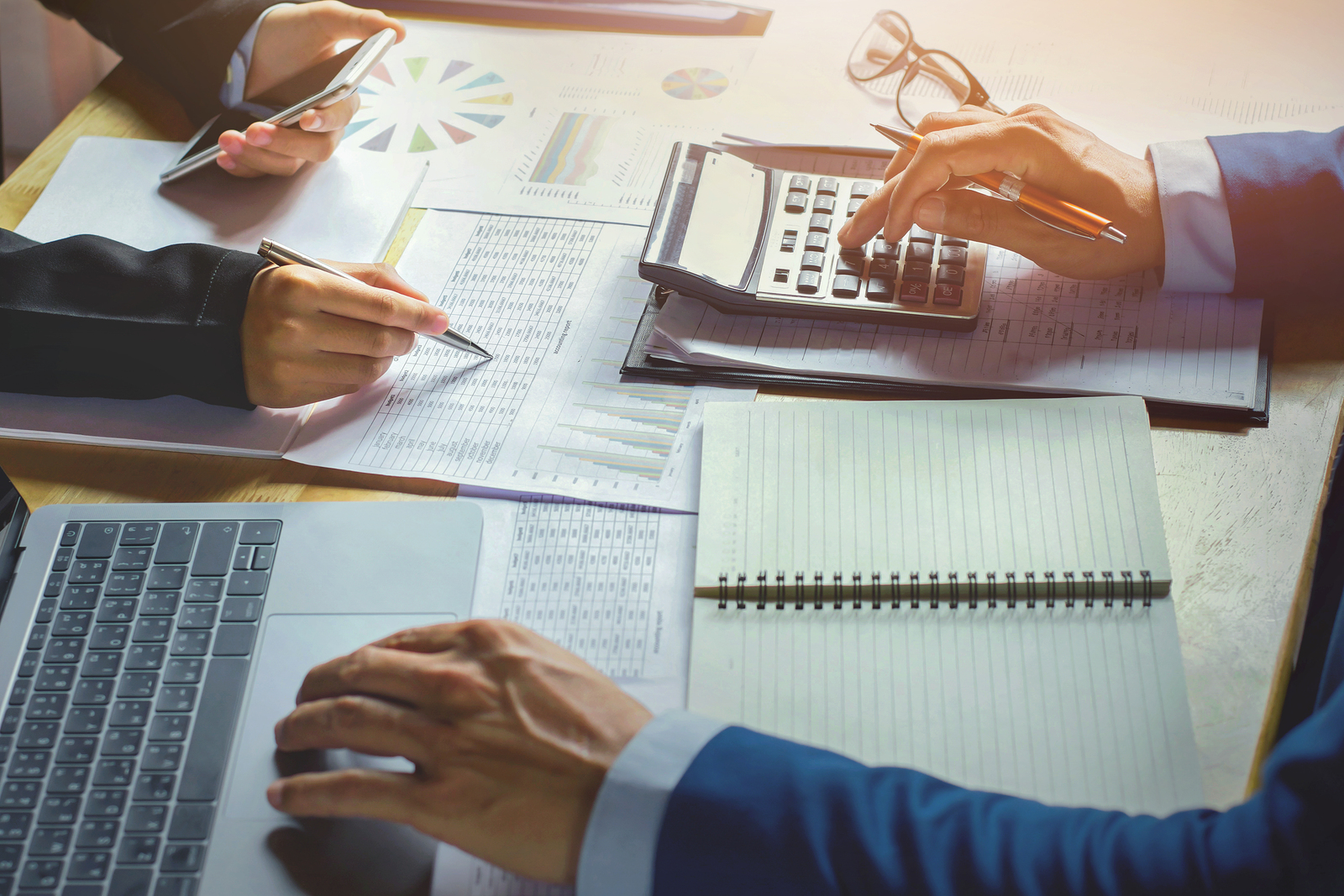 It’s natural to be curious about how much others in line of work are earning and to wonder how your earnings compare – and if a change to a different sector could bring in more work or a higher wage.

Accountants, wonder no more. A new survey from Accountancy Age has the answers, including the average annual salary for an accountant in the UK.

“The results of this salary survey will help to both bust myths and highlight problems in the industry,” claim Accountancy Age, who polled industry and practice accountants from a range of sectors.

It doesn’t take a qualified accountant to see that the difference isn’t as huge as might be expected. 11.6% of respondents did not have any formal accounting qualifications and although most of them earned salaries at the lower end of the range, six were earning over £100,000 a year and one, over £200,000.

Part-qualified accountants earn anywhere between £11,975 and £95,000 a year. The top earner in the survey was a partner earning £400,000. All respondents with annual basic salaries over £200,000 were either working at experienced or senior levels in roles such as audit partner and managing director (including the one without formal qualifications!)

There are no perks when you’re an accountant: true or false?

False. The survey found that on average, a UK accountant receives the equivalent of £9,110 a year in other financial benefits. The most prominent benefit was pension contributions, applying to 69% of respondents, while others included gym membership, health care, flexible working, cash bonus, childcare vouchers, car allowance, and travel loans.

The pay gap in practice accountancy was slightly lower at 19.2%, but is significantly higher in industry, where on average, men earn 24.4% more than women. Yet women were more likely to hold a professional accounting qualification: 13.9% of men who responded did not have a formal qualification, compared to only 7.33% of women.

There is even a gender gap in financial benefits, which average £10,273 for men and just £7,067 for women. However, there is a minimal difference in working hours, with women working 0.81 hours less a week on average.

The gender pay widens as the professional level rises. Among part qualified accountants, the very small gender pay gap of 1.3% is actually in favour of women, with women were earning £28,901 and men, £28,525.

However, at newly qualified level, men’s salaries overtake women’s and the difference increases from there onwards, widening significantly at experienced levels to 21.4%. At this level, women earned just £51,766 a year while men earned £64,183. In roles like partner and financial controller, the pay gap was 19.5%. Women earned £14,214 a year less than men on average at this level of work.

True. The survey found that the average salary in accounting is 24% higher in industry than in practice. Industry accountants earn an average of £68,004 while accountants in practice earn £55,030.

10% of accountants in industry work in manufacturing, while significant numbers work in the charity/non-profit and banking sectors.

Size matters, as does location: true or false?

True. Salaries varied significantly between regions. As expected, London accountants receive the highest average salaries at £79,207, compared with an overall average of £62,042. Wales had the lowest average salary at £41,129.

Is the grass greener?

Having assessed how much accountants actually get paid, the survey asked respondents the million-dollar question: how did they believe their salary compared to the industry average?

When asked if they thought their salaries were fair, the majority of people said yes, although a significant 41% disagreed. Unsurprisingly, this breaks down to 46% of women and 38% of men and again, many female respondents are justified in their belief, given that the large gender pay gap means they are not being paid fairly.

And that makes this final point interesting: the majority of respondents believed their company operated an equal pay policy; only 21% felt that one was not in place.

The future of accountancy careers

Accountancy Age’s annual salary survey has revealed that an accountant’s salary can vary widely depending on your gender, location, level, sector, and whether you work in practice or industry.

With a gender pay gap over 3% above an already shameful national average and a legal obligation to publish gender pay gap reports from 4 April this year, it’s obvious the accountancy profession needs to give this issue some serious attention.

Emma Smith, managing editor of Accountancy Age, said: “The results of the Accountancy Age Salary Survey demonstrate that the accountancy sector has much work to do to close the gender pay gap and ensure that women have the same career opportunities as their male counterparts.

“While the top accountancy firms have committed to improving gender diversity at senior levels, the profession as a whole needs to closely collaborate to advance dialogue on how real progress can be made.”

Are you looking for a career in accountancy? Do these figures surprise you? Let us know your thoughts.