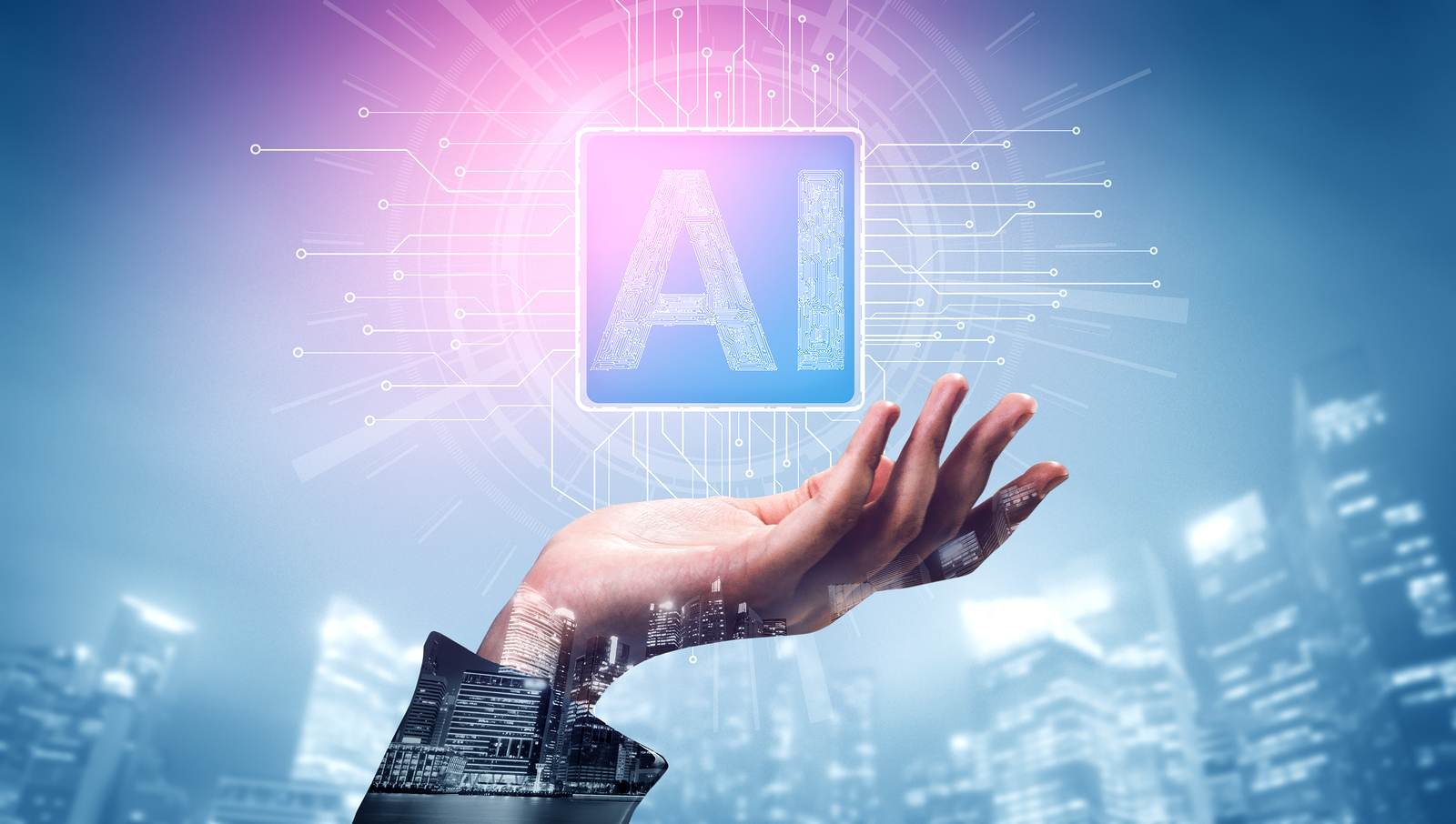 The Hollywood version of Artificial Intelligence (AI) can be a bit sinister, with machines reading our minds and robots taking over the world. It’s no wonder there are still so many people positively petrified of an existence where AI becomes even more intelligent.

It’s fair to say that yes, AI does pose a gargantuan level of change and yes, it will put us mere mortals at risk of becoming spare parts in some instances. Does it justify the fuss though? Should we really be seeing AI as such a threat?

In this article, we explore the many benefits of Artificial Intelligence to try and put some minds at ease but first, for those feeling a little out the loop in the back there…

What is Artificial Intelligence?

Some are referring to AI as the ‘Fourth Industrial Revolution’ and it generally encapsulates the following areas through elements such as visual perception, language translation and speech recognition.

Machine Learning – developing interfaces and software so that they can function without human intervention.

Automation – programming of computers and machines to automate the repetition of high-volume tasks.

Natural Language Process – the identification of the human language to improve things like video conferencing and communication around the world.

The benefits of embracing Artificial Intelligence

As the saying goes, every cloud has a silver lining and, in this case, there are plenty of them.

Freeing up more time – The PwC Consumer Intelligence Series revealed that 65% of employers would be open to offering employees new opportunities if there was AI in place to free up some of their time. Rather than a scary replacement, AI should be seen as a support for businesses of tomorrow and their staff.

Reducing human error –Machines, software, computer systems and robots are much better at staying focused than we are. Implementing AI into business processes can reduce the risk of human error stemming from poor concentration, distractions, or overworking.

Improved health and wellbeing – Smart sensors are part of the AI toolkit and will be able to use bio-sensory technology to track things like mood, step count, energy levels and workload to assess if you’re dancing dangerously close to burnout.

Physical health could also be improved as information will be able to be projected in 3D as opposed to being tethered to screens. Staff will then be able to physically move around freely – sometimes even in a full circle – to engage with immersive information. No more computer tabs!

Stronger cyber security – The nifty thing about computer systems is that they’re able to spot anomalies in patterns much quicker than we would be able to. For this reason, AI becomes a great ally against cyber-attacks.

Are you a business owner who is vibrating with excitement at what AI has to offer in the coming years? Perhaps you’re an employee who’s worried that a mechanical ‘person’ might be coming along to steal your job and scupper your five-year plan?

Let us know your thoughts on the subject of Artificial Intelligence in the comments below.