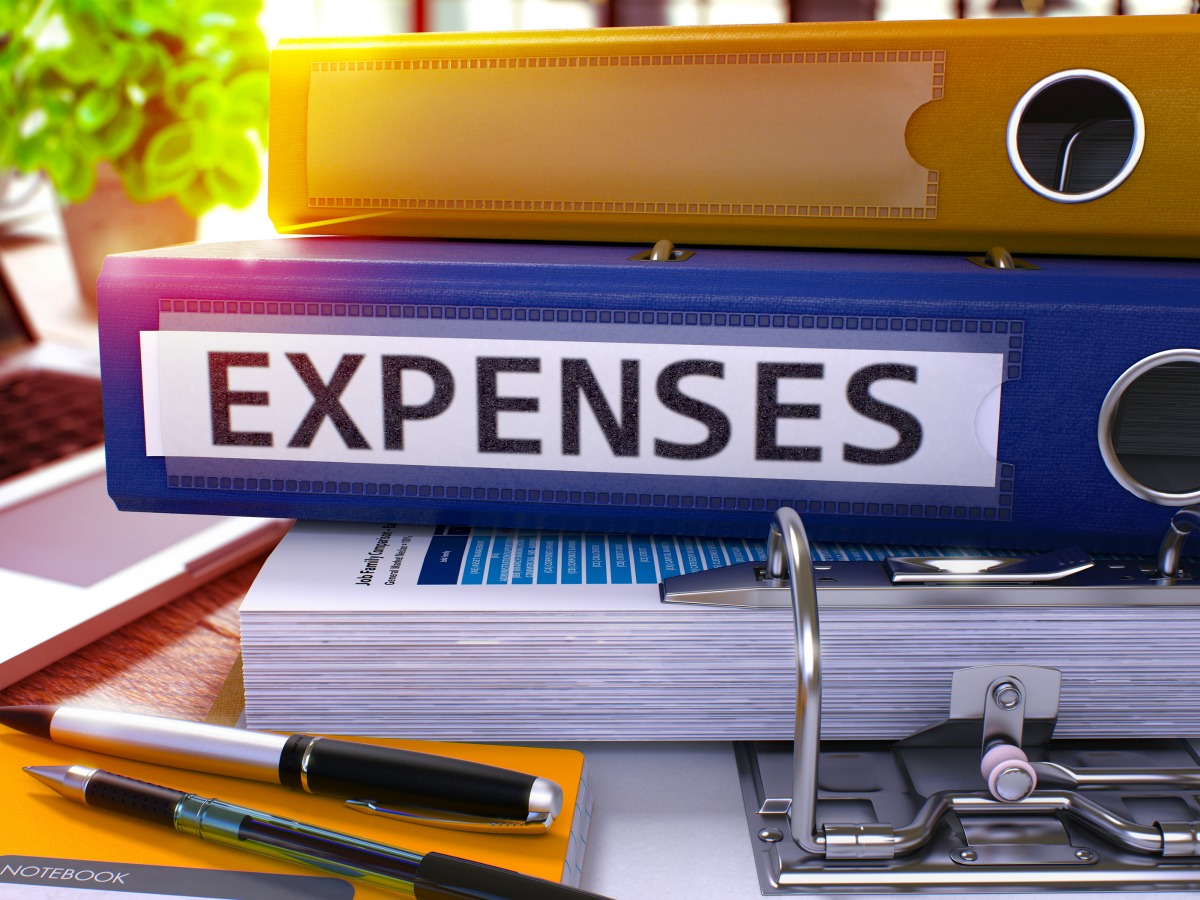 One of the biggest benefits of hiring an accountant is that they can ensure you claim for absolutely every expense your business has legitimately incurred. However, some expenses are enough to make even the most experienced accountant raise an eyebrow…

According to a poll of accountancy firms by Simple Tax, one client tried to claim dog food against tax. Their excuse? “The dog is the office pet, not my personal pet, therefore I should be able to claim for his food and even his insurance.”

Online tax firm Taxback were surprised when a 23-year-old lady successfully claimed her pet boa constrictor, Bill, as a business expense – by explaining that Bill was an essential part of her job an as exotic dancer at a gentleman’s club.

Anything for the Kids

In his blog post on ‘Seven Unusual Expense Claims My Clients Have Tried to Make’, David Jones, Senior Partner and Founder of Morgan Jones & Company, tells the story of a client, Lucy, who tried to claim for a ‘large storage container’. When David asked Lucy what she was storing, she admitted it was her toddler – the ‘container’ was a playpen that was necessary, Lucy claimed, for containing her child while she plied her hairdressing trade from a room in her home.

While a smart appearance may be essential in some business roles, there are limits to the expenses we can claim towards the body beautiful!

Simple Tax were told stories of claimants who tried to claim:

* the cost of membership at an exclusive club (because the claimant showered there before and after he met clients!)
* 15 personal training sessions (because the claimant said he was a high heart attack risk; therefore, as an employer of seven people and a family man, it was necessary to his business to keep fit).
* An above ground swimming pool (for business meetings, as well as for relaxation and back therapy!)
* Botox (“In my line of work looks are everything, I need to retain a youthful appearance to represent my business.”)
* Dental Veneers (How many new clients do you think I would have got if I still had teeth like these. Photo attached.”)

They also reported claims for designer dresses: “I need to look my best when meeting clients and customers, it’s no different to having to spend out on a uniform,” said the claimant, which almost sounds reasonable – and similar to a claim David Jones had also received from a client of his, Sandra. He had to explain HMRC’s ruling that if the clothes can be worn on other occasions, they’re not solely for work or business use.

Perhaps Taxback found the oddest clothes claim, though, from a gentleman in the US. He listed his dead wife’s underwear under his charity deductions on his 2010 tax return, and this was accepted by the IRS.

The oddest claim, though, has to be from one of David Jones’ clients, Rod. Checking through Rod’s payroll records, David noticed that Rod’s mother was on the payroll at a salary of £5,000 per annum – so under the tax threshold and not on the annual report to the HMRC. Not a problem.

What was a problem was that David himself has attended Rod’s mum’s funeral four years earlier – and Rod had accidentally left her on the staff list.